SATURDAYS! WHAT A DRAG ?

WE ARE TEMPORARILY CLOSED BECAUSE OF CORONOVIRUS

WE ARE TEMPORARILY CLOSED DUE TO THE CORONOVIRUS

WE ARE STILL ACCEPTING BOOKINGS AFTER JUNE 1ST 2020

WE HOPE TO SEE YOU ALL SOON

Are your customers raving about you on social media? Share their great stories to help turn potential customers into loyal ones.

Customers have questions, you have answers. Display the most frequently asked questions, so everybody benefits.

CLOSED TEMPORARILY DUE TO CORONOVIRUS

SINCER APOLOGIES WE ARE CLOSED UNTIL FURTHER NOTICE

IF YOU HAVE MADE A BOOKING PLEASE CONTACT US TO RESCHEDULE ,

WE ARE ACCEPTING BOOKINGS FOR JUNE ONWARDS AT PRESENT

Having a big sale, on-site celebrity, or other event? Be sure to announce it so everybody knows and gets excited about it.

Are your customers raving about you on social media? Share their great stories to help turn potential customers into loyal ones.

Running a holiday sale or weekly special? Definitely promote it here to get customers excited about getting a sweet deal.

CLOSED TEMPORARILY DUE TO CORONOVIRUS

IF YOU HAVE MADE A BOOKING PLEASE CONTACT US TO RESCHEDULE

WE ARE ACCEPTING BOOKINGS FOR JUNE ONWARDS AT THE MOMENT

MUCH LOVE ALL AT THE COMEDY CELLAR 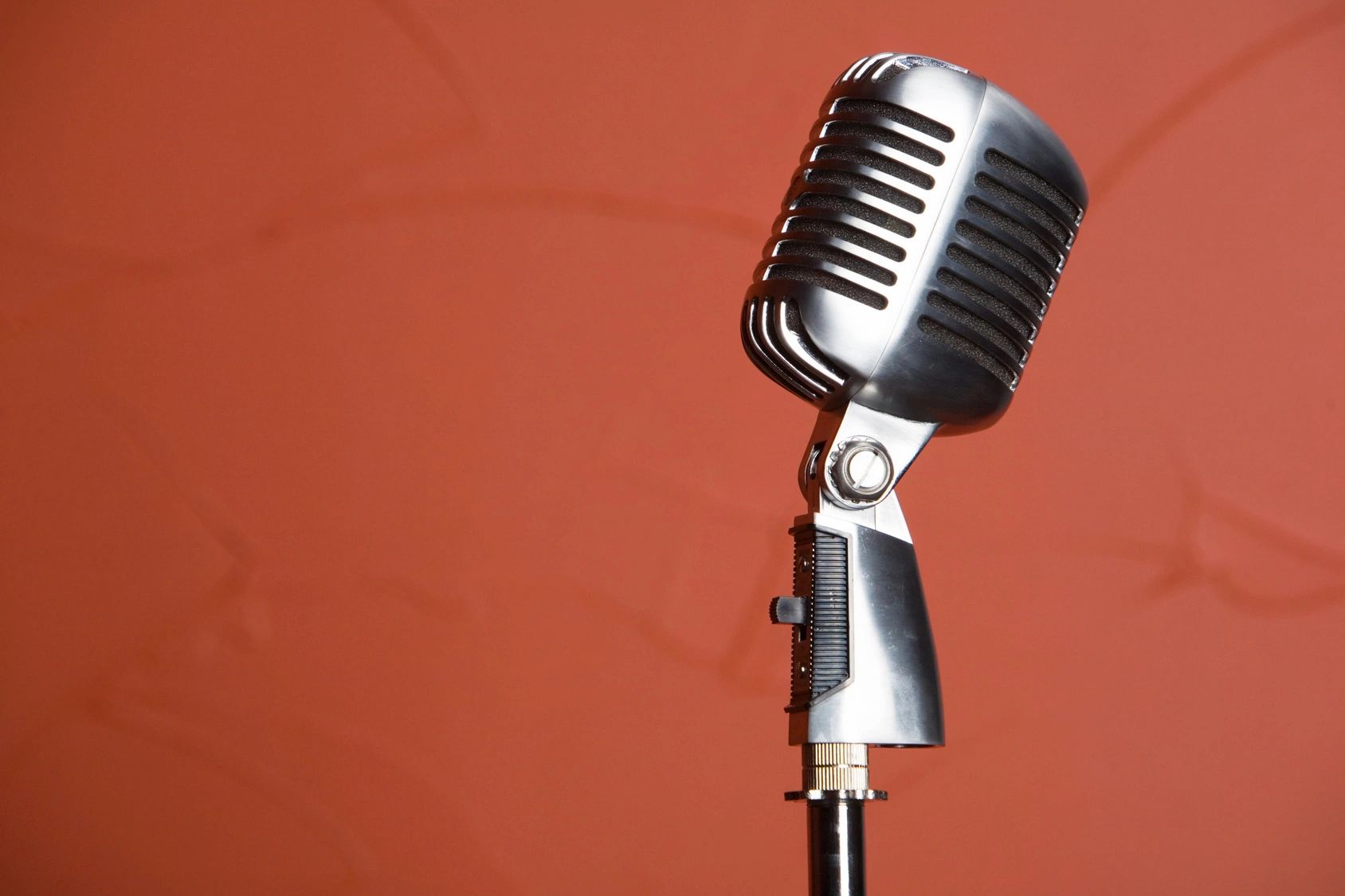 Intimate and edgy live comedy in the heart of theatre land.

New and established comedians alike perform in our intimate space

Many comedians from television have performed at Covent Garden Comedy Cellar including Jack Whitehall, Paul Chowdry, Gatis Kandis, Louisa Omelan, Yuriko Kontani and Prince Abdi. With our central London location you never know who will drop in to do a set.

Michael Hill has been a stand-up comedian for over six years and we’ve been honoured to have him run shows at Covent Garden Comedy Cellar since 2015. He is an acclaimed compere and comedian who had a sell-out solo show ‘My Two Years in Tokyo’ at the Edinburgh fringe festival in 2015. As well performing across the UK, Michael has gigged comedy across Asia, including the Fukouka International Comedy Festival and several American Military bases in Japan.

“Boils the audience with jokes that are crisp”- [^Google Translated]

Something for everyone at Covent Garden Comedy Cellar in London. Great stand-up comedy, Celebrity drop-ins. Great comedy in London

Book now and give us a try

Better yet, see us in person!

We love our customers, so feel free to visit during normal business hours.

LINE-UP NOT AVAILABLE  IN ADVANCE AT THE MOMENT

Scroll down for events and special offers!